Don't Look Up: a stranger kind of Christmas movie 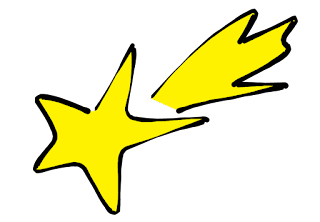 I watched it because there were a few very positive reviews and a few very negative reviews. So, a controversial movie. The genre that creates cults.

It has huge amounts of pop culture references.

Of course the plot is exaggerated. It is a parody. Yes, in real life there are functional research and communication networks, and governments don't always listen to public opinion when it comes to emergency situations, and politicians and people are not always stupid and always vain.

But this is a parody. And I liked it.

Ps. I admit that the first time I watched Star Troopers I didn't realize it was a parody.

Pps. Really why do they make these movies so looooong.

Cleaning up Beatles' Revolver: is this better? Obviously, with AI

Abbey Road studio relaunched Beatles' Revolver with a cleaner sound, based on original studio recordings; and of course with AI. Becaus... 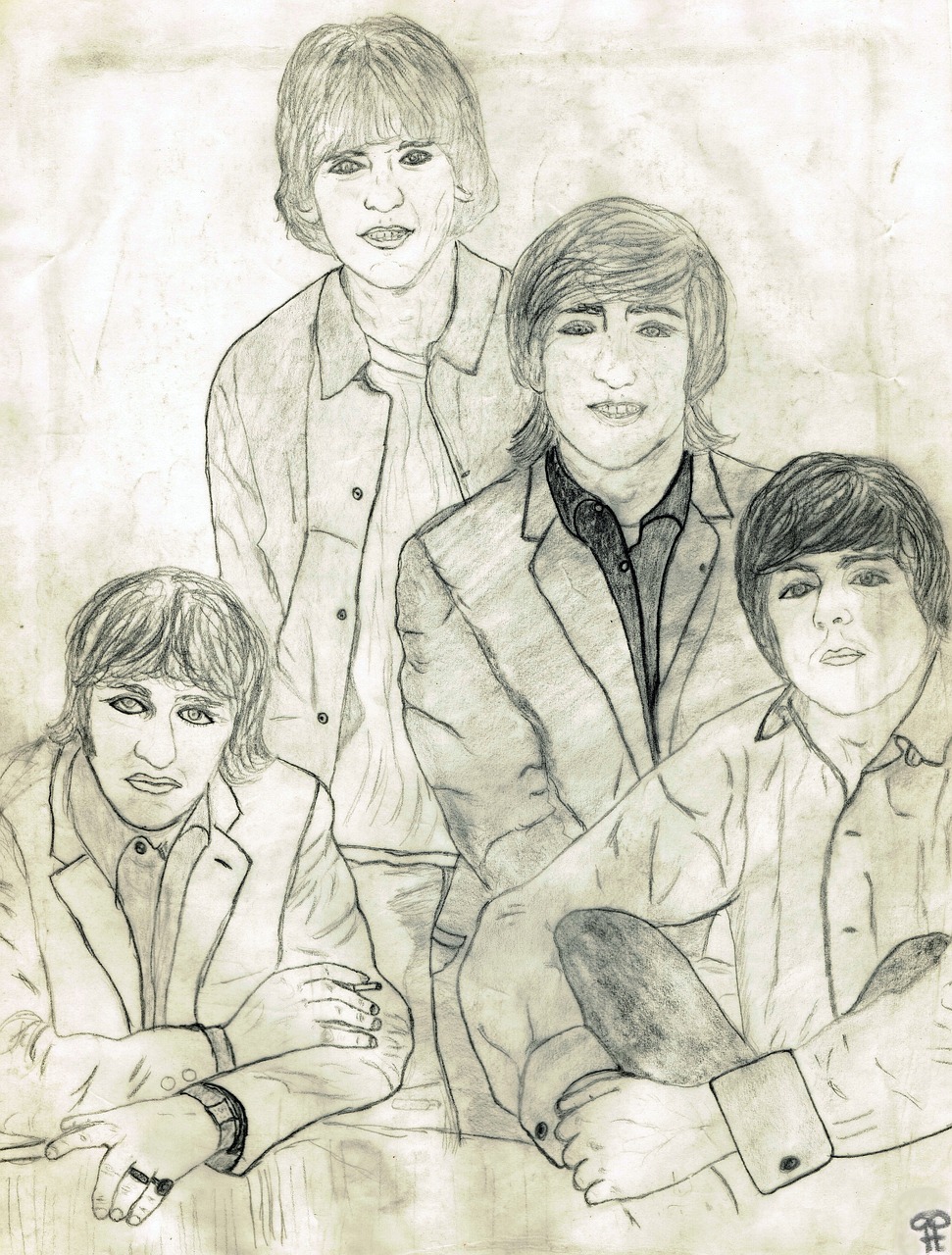