R vs. Python, or programming vs. software engineering 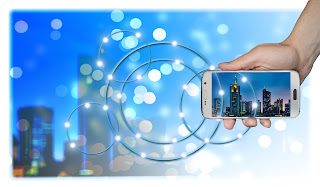 I read a recent debate whether R is better than Python, or better than SQL, and which flavor of SQL is best.

Which reminded me of an old series of workshops I organized years ago, when I was arguing for software engineering instead of programming.

"You are thinking as a programmer, not as a scientist or engineer, or architect", I said.

Programmers talk about programming languages, and their preferences for one or another. But engineers should move from a language to another with ease. Languages and technologies are bricks: masons lay bricks, but engineers design structures.

Maybe my audience was too young.

Email ThisBlogThis!Share to TwitterShare to FacebookShare to Pinterest
Labels: Software

Accidents happen. E.g. a bus crashes into a metallic protection and people die. When accidents happen  it's important: 1. To be outraged...